BOMBSHELL! Obama Holdovers in the FDA and CDC are SABOTAGING testing 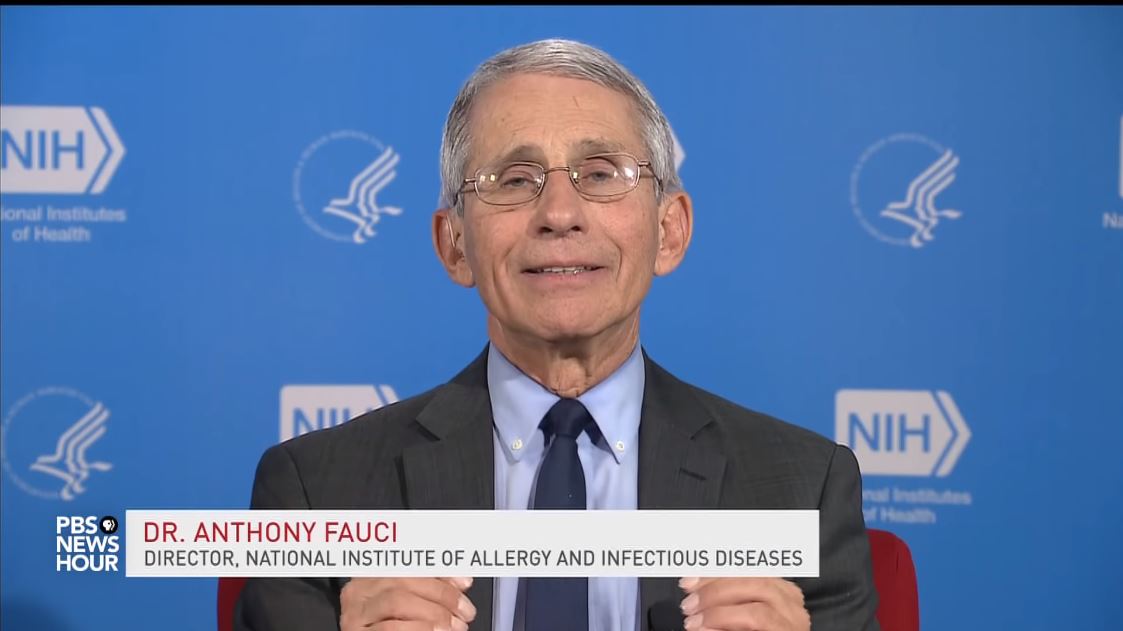 Lest we forget, the way that South Korea and some European countries avoided the worst of COVID-19 was by having ample testing kits available so that sick people could be identified and quarantined, in the true sense of the word, and their contacts traced and tested too.

Many states and countries that lacked sufficient testing capabilities, for whatever reason, settled instead for shelter-in-place orders, locking down their economies in order to reduce the rate of transmission of the disease and increasing treatment capacity under the now infamous “flatten the curve and raise the line” mantra. As the latest economic reports show, the cost of the policy has been very steep indeed and the blow to the Constitution may yet prove fatal to the American experiment in self-government.

People fear a second wave will strike as states across the nation and countries across the globe begin to reopen. Many want to flatten the curve indefinitely pending a vaccine and/or cure but that appears to be both psychologically and physically impossible, especially given that we may never have either a vaccine or an effective treatment.

Testing, as Matt Ridley points out in his important new piece in The Spectator, is essential to re-opening safely. Or, at least, essential to helping people to feel safe enough to again get haircuts and have a nice meal in a restaurant. (A feeling that I think could be enhanced by field experiments of real world events like baseball games and outdoor music festivals.)

Ridley makes a point about something that has long bothered me about the response of most healthcare systems to the allegedly hyper-contagious coronavirus: except for China, most countries treated COVID-19 patients in regular hospitals. Even in the eighteenth century doctors knew enough to establish separate hospitals for contagious patients. Such facilities are called lazarettos, after the parable of Lazarus.

Yet in the US and Europe and other supposedly sophisticated places, COVID-19 patients share air and surfaces with non-COVID patients. I experienced that horror myself when having a serology test taken before I learned that most of the antibody tests available in the US are deeply flawed. Nothing like risking one’s life (not much of an exaggeration as I’m an old fat guy on C-PAP) for a worthless test.

Ridley suggests that the first wave of deaths was mostly nosocomial, or hospital spread. Viruses in particular spread easily in hospital settings. You can still cheer heroic individual HCPs if you want, but our healthcare system may have screwed up quite badly, as it has perverse incentives to do.

The ventilator fiasco alone calls for close post-crisis scrutiny. Shutting down the economy to await the construction of more devices of limited, and possibly negative, efficacy is worthy of a chapter in Barbara Tuchman’s classic The March of Folly, which is suddenly a double entendre. She meant folly marching on but it could also mean that shutting down the economy in March was folly, at least when it comes to ventilators and active infection tests.

Testing for active infection, the notorious swab in the brain tests, were also thought to be in too limited supply in March. The New York Times revealed yesterday, however, that the only thing preventing one COVID-19 test from testing five people is … drum roll … wait for it …. a regulation! One of the bazillion and a half regulations that researchers at the AIER, Mercatus, and a number of other pro-people think tanks have been complaining about for decades.

Nebraska, one of the five free states and home to Warren Buffett, jettisoned the harmful regulation (which is more a redundancy than an oxymoron). So instead of using one testing kit per person, lab techs test five people at a time. Each patient gets swabbed with their own scary long Q-tip but then parts of each of their swabs are tested together. Most of the time, it comes back negative and all five are sent back to work to do silly little things like produce food for people living in what may one day be termed the slacker states.

If the test comes back positive, then the remaining parts of the five swabs are tested to see which specific individual(s) are infected. When not many people have the disease, five get tested for the price of one, more than offsetting the occasional need to use six tests on five people.

Nebraska’s technique is ingenious, the sort of Kirznerian alertness and innovation that made America great but has slowly disappeared as Americans become more and more mere tools of the state, pawns to be manipulated by experts who have turned out not to be very expert at all.

If America is to rebound from this horrific pandemic, Americans need to shake the notion that they need official permission to do anything and return to the idea that the government needs the permission of the Constitution before it can do anything.