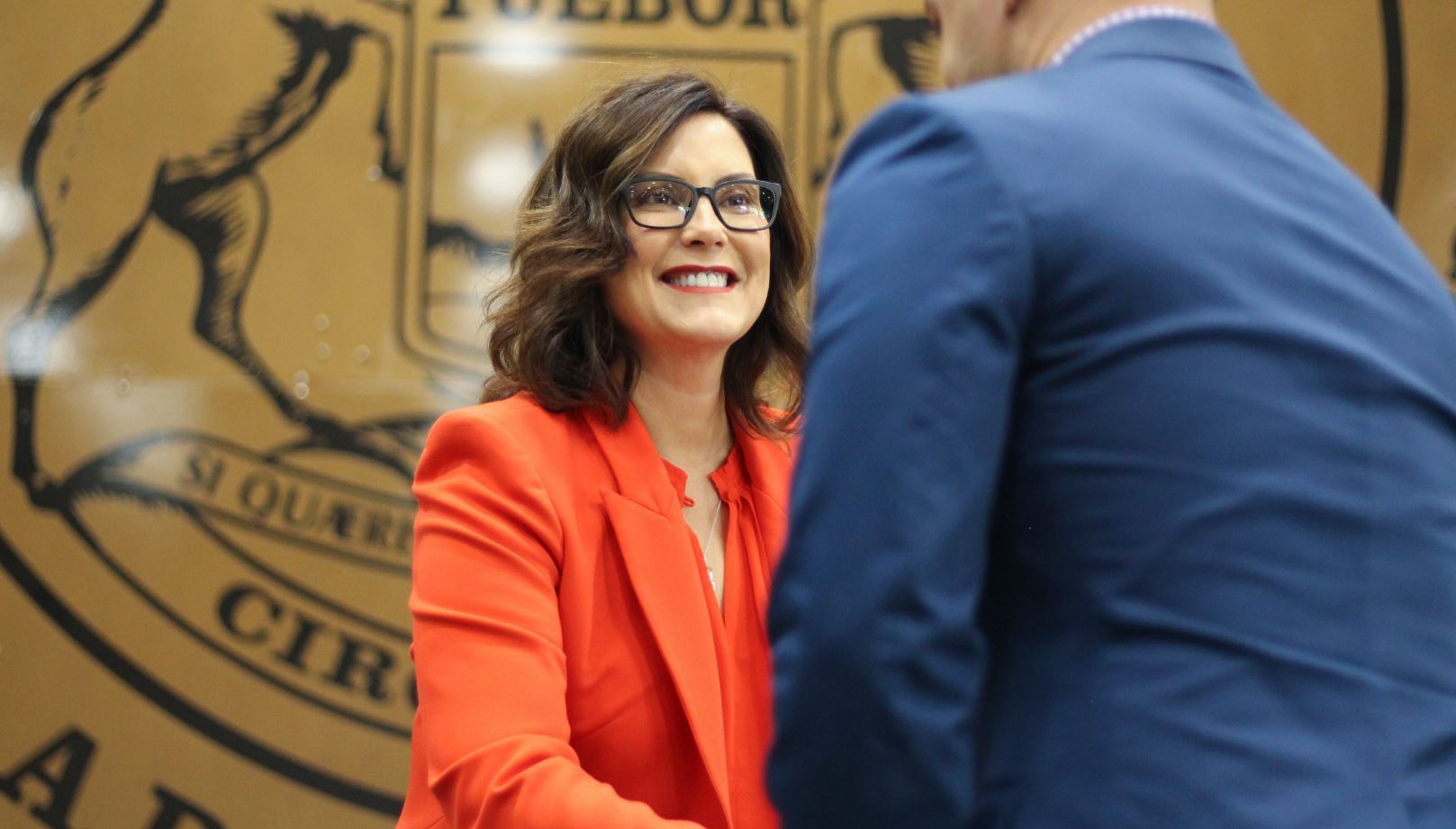 In a 2008 TED Talk, psychologist Jonathan Haidt said the worst idea in psychology is the notion that humans are born as a “blank slate.”

Like the cognitive psychologist Steven Pinker, Haidt was rejecting the notion that the human mind is a blank slate at birth, an idea that can be traced to thinkers from Aristotle, to John Locke, to B.F. Skinner and beyond.

“Developmental psychology has shown that kids come into the world already knowing so much about the physical and social worlds and programmed to make it really easy for them to learn certain things and hard to learn others,” explained Haidt, a Professor of Ethical Leadership at NYU's Stern School of Business.

Citing research from the brain scientist Gary Marcus, Haidt said the initial organization of the brain essentially comes with a “first draft.” Studying the anthropological and historical records, Haidt found that five pillars of morality exist across disciplines, cultures, and even species:

What’s interesting is that these moral pillars differ sharply across ideological lines in America today. Haidt found that both conservatives and liberals recognize the harm/care and fairness/reciprocity values (though liberals value these a little more than conservatives). Things change, however, when examining the three remaining foundational values—loyalty/betrayal, authority/subversion, and sanctity/degradation. While conservatives accept these moral values, liberal-minded people tend to reject them.

While some of the divergence could stem from the fact that blue states have been hit harder by COVID-19 than red states, Haidt’s research would suggest that another reason Democrats are more concerned is because liberals have an intense appreciation of the care/harm moral pillar.

Indeed, the preeminence of the care/harm moral can be found in the rhetoric of many progressives.

“I want to be able to say to the people of New York, ‘I did everything we could do,’” New York Gov. Andrew Cuomo announced in March. “And if everything we do saves just one life, I’ll be happy.”

The care/harm moral is even found in the latest social media emojis. Last month, as USA Today reported in an exclusive story, Facebook rolled out its new “care” emoji.

“The new Facebook reaction—an emoji hugging a heart—is intended as shorthand to show caring and solidarity when commenting on a status update, message, photo or video during the coronavirus crisis that allow users to express how much they care about others,” the paper reported.

Cuomo’s language (and to a lesser extent Facebook’s emojis) suggests that, for many, care for others is the preeminent virtue. As such, efforts to protect people must be taken above lesser social considerations.

Understanding the different moral framework conservatives and liberals are using helps us understand why blue states have taken a much more aggressive approach in efforts to limit the spread of COVID-19.

As The Atlantic explains, with a few exceptions, such as Ohio, Republican governors have been much more reluctant to impose sweeping restrictions on their residents than states led by Democratic governors. While governors in these states no doubt value care/harm, their moral framework likely gives them a heightened concern of other social considerations, particularly civil liberties.

The lockdowns, the Constitution Center explains, have threatened many of America’s most cherished civil liberties—the freedom to assemble, the right to purchase a firearm, the ability to freely travel, the freedom to attend church or visit a reproductive health facility. They’ve also put thousands of companies on a path toward bankruptcy by prohibiting them from engaging in commerce.

These infringements tend to be viewed as reasonable to liberals, who emphasize the care/harm moral but are less likely to recognize the sanctity/degradation moral. New Jersey Gov. Phil Murphy, for example, said he never even considered the US Constitution—a document considered sacrosanct by many Americans—when he issued his lockdown order.

“That’s above my pay grade,” Murphy told Tucker Carlson in April. “I wasn’t thinking of the Bill of Rights when we did this. We went to all—first of all—we went to the scientists who said people have to stay away from each other.”

Similarly, Michigan Gov. Gretchen Whitmer saw no problem in suspending the Freedom of Information Act to prevent outside groups from assessing the model state officials used to justify locking down the entire state.

Those who view civil liberties and constitutional rights as sacred, however, are less than comfortable with such an approach. They will be less inclined to sacrifice sacred principles to support sweeping state efforts to protect people (and are probably more likely to see such efforts as counter-productive).

“[The COVID-19 crisis is] raising serious civil liberties issues, from prisoners trapped in deadly conditions to profound questions about speech and assembly, the limits to surveillance and snitching, etc.,” the progressive journalist Matt Taibbi recently wrote in Rolling Stone. “If this disease is going to be in our lives for the foreseeable future, that makes it more urgent that we talk about what these rules will be, not less—yet the party I grew up supporting seems to have lost the ability to do so, and I don’t understand why.”

If Haidt’s theory is correct, the reason is liberals and conservatives are, generally speaking, approaching the COVID-19 pandemic through divergent moral frameworks.

After all, the argument isn’t whether we should protect people.

The argument isn’t even over how to best balance the care/harm moral with other considerations.

The disagreement is over whether efforts to protect individuals from COVID-19 should be balanced against other considerations—including constitutional and economic ones—at all.