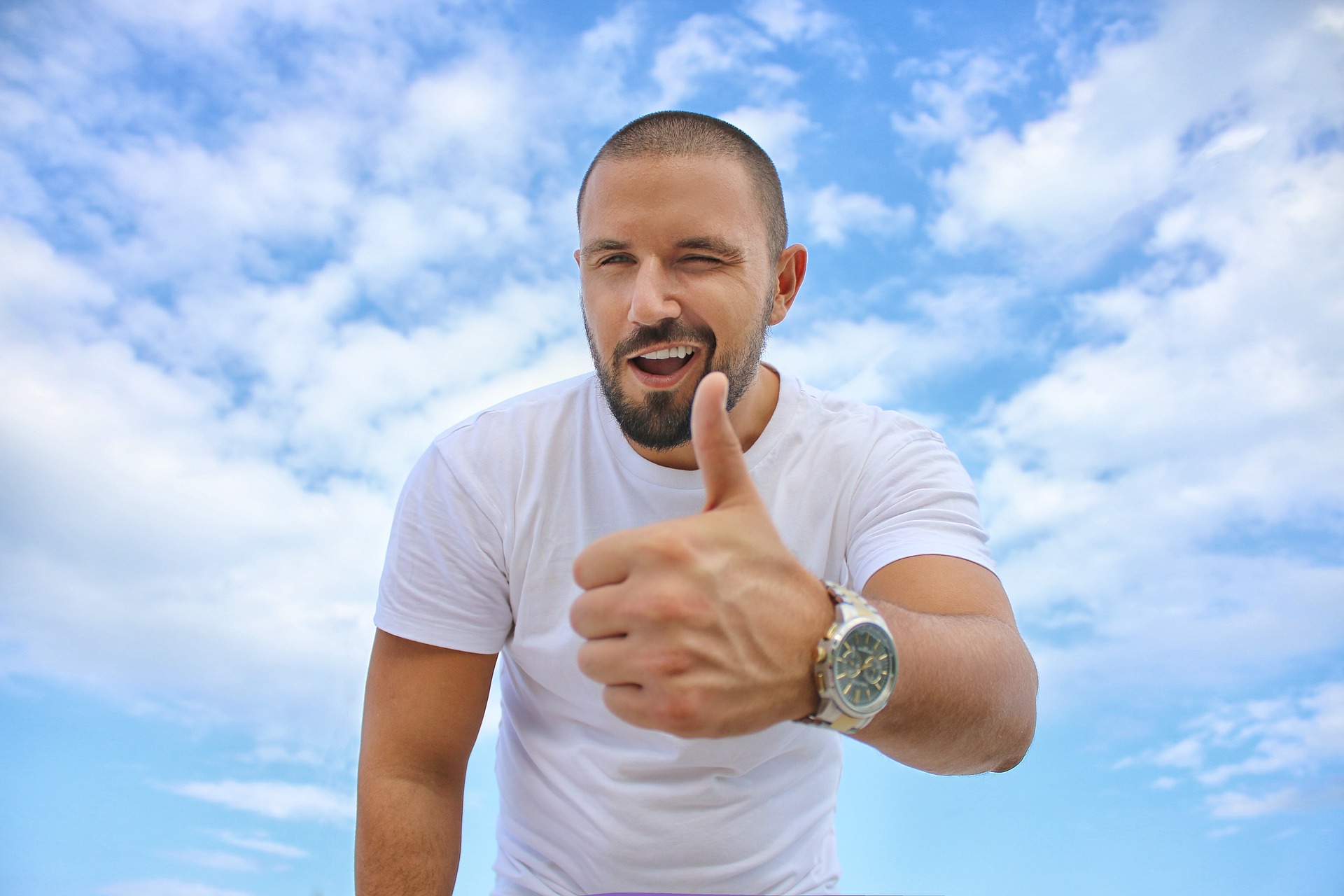 I ran into a neighbor on the street the other day and we chatted about life at home during COVID-19 and how we are all coping with social distancing. I mentioned how grateful I am that our nearby Whole Foods market seems well-stocked (except for toilet paper).

She made a comment about how billionaires like Jeff Bezos, founder and CEO of Amazon, which also owns Whole Foods, should really be less greedy and share their wealth. (She didn’t know that Bezos has donated $100 million to US food banks during the pandemic, but charity is beside the point.)

The dominant narrative that billionaires are greedy and big companies like Amazon are monopolistic, exploitative tyrants is not only misguided but deeply troubling for the future of prosperity and human progress. This rhetoric is nothing new. Successful businesspeople have long been smeared as robber barons who take and take, detracting from the “common good.” But this rhetoric and these smear campaigns fail to recognize just how much these billionaires give. And I don’t mean give in terms of charity.

They give by doing, by building, by creating, by inventing. They give by making products or offering services that people want to buy at a price they want to pay in pursuit of things they want to do, and employing thousands of people who choose to work for a wage they choose to accept.

They give by creating value for people, free of force and in an open marketplace of voluntary exchange. In the case of Amazon and Bezos, it got big and he got wealthy by building a superior product that millions of people freely choose to use because they can get goods they want at lower prices and faster speeds, freeing up their precious time and resources to devote to their own personal pursuits.

Amazon is a marvel of modern enterprise, and is one of the few companies keeping our emaciated economy from completely collapsing during this public health shutdown. Instead of disdain, the people who built these companies deserve our respect and appreciation. They are the builders and the creators, the thinkers and the doers. Former Google CEO Eric Schmidt reinforced this point recently in a virtual presentation to the Economic Club of New York. He said:

Think about what your life would be like in America without Amazon, for example. The benefit of these corporations — which we love to malign — in terms of the ability to communicate ... the ability to get information, is profound — and I hope people will remember that when this thing is finally over. So let’s be a little bit grateful that these companies got the capital, did the investment, built the tools that we’re using now and have really helped us out. Imagine having the same reality of this pandemic without these tools.

Yes, imagine. In her classic book, Atlas Shrugged, Ayn Rand did just that, showing what life would be like if we mistake success for greed, achievement for exploitation, and progress for oppression. Billionaires, like Bezos, who have built great companies contribute daily to the “common good”—not only through charity, but through human ingenuity and the progress and prosperity that produces for all of us. During this pandemic, Audible, an Amazon company, is offering hundreds of its children’s audiobooks, and many of its adult books as well, for free. Atlas Shrugged is one of them.

We can, and should, balk at attempts to corrupt the process of voluntary exchange when business and government become entangled. That isn’t capitalism, it’s cronyism and it poisons the promise of free markets.

Economist Dan Mitchell describes the difference as being pro-market or pro-business, with the former acting as a champion of free enterprise and trade while the latter relies on government handouts and business buffers in the form of subsidies and bailouts.

Government officials trying to woo Amazon with subsidies and preferential treatment to build additional headquarters in a particular city is an obvious example of being pro-business at the expense of a dynamic free market.

Entrepreneurs like Jeff Bezos assume enormous risk and invest significant time, energy, and resources into inventing products and services that people want and need. They spot an opportunity to create value for others, and build a business around that idea using their own originality and will. If they succeed in creating something that others value, they will be rewarded financially; but even Jeff Bezos isn’t as rich as you think. Most billionaire wealth is inextricably linked to the companies they built, continuing to generate value for others, continuing to give.