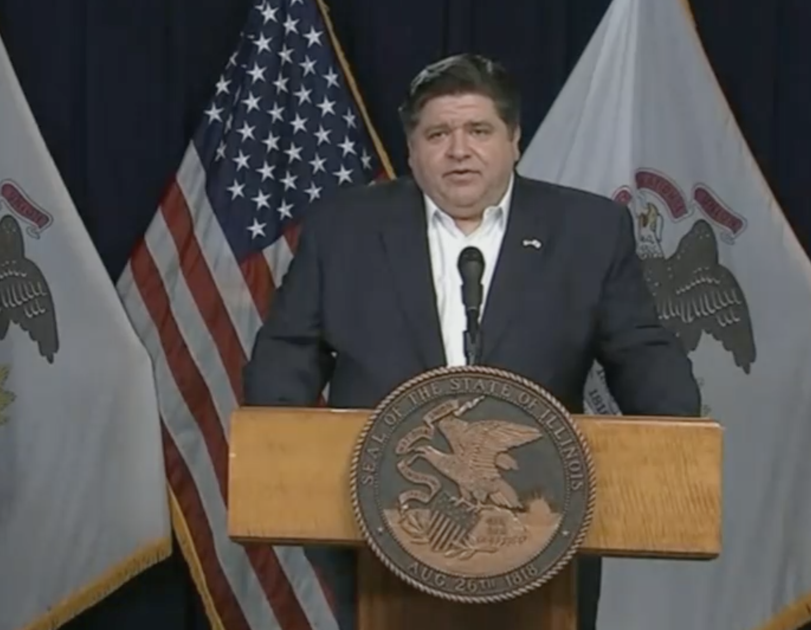 (The Center Square) – A new analysis of how governors have responded to the coronavirus threat indicates that residents in Midwest and Western states are experiencing the least coronavirus restrictions. The exception is Illinois, which has the most restrictions in the U.S.

The analysis evaluated 11 metrics including employee personal travel restrictions, restaurant closures and re-openings, and whether a “shelter-in-place” order was imposed and to what extent.

Wisconsin, for example, lifted all restrictions on large gatherings, which improved its ranking. It also fully re-opened restaurants and bars, childcare programs and all non-essential businesses after having previously entirely banned and/or limited their operations.

Arizona’s score also improved its score after the state lifted all restrictions on large gatherings and on stay-at-home mandatory restrictions. Georgia’s ranking went down since its state legislative session has been postponed.

According to an analysis by Pew Research Center, most states that implemented a stay-at-home order have a religious exemption, with the exception of 10 states that prohibit in-person religious gatherings of any form.

Some states have categorized houses of worship as providing “essential services” including Florida, South Carolina, Tennessee, and later Texas, after its governor was sued.

To date, individuals, church leaders, priests, rabbis and small business owners have sued their governors arguing the executive orders they issued violate the U.S. and state constitutions, among other laws. Governors, and in some cases, county or other state officials, have been sued in the states of California, Illinois, Kansas, Kentucky, Maine, Michigan, Minnesota, Mississippi, North Carolina, Oregon, Texas, Virginia and Washington.

U.S. Attorney General William Barr issued a directive to U.S. Attorneys to pursue cases in states whose governors are targeting houses of worship, and the U.S. Justice Department has issued statements on behalf of plaintiffs siding against governors in several states.