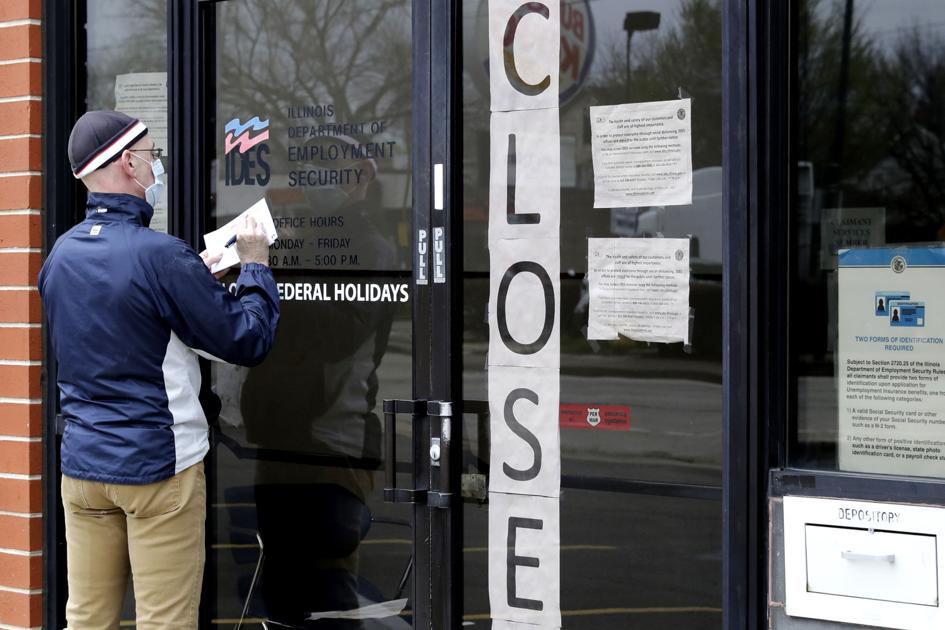 (The Center Square) – In the wake of widespread economic shutdowns due to executive stay-at-home orders, many states failed to prepare and put safeguards in place to ensure the solvency of their Unemployment Insurance (UI) programs, a new report published by the Foundation for Government Accountability (FGA) found.

With rising unemployment costs imploding state budgets, FGA found that states that indexed, or tied their unemployment benefits to their economic conditions, fared better during the coronavirus crisis than states that didn’t.

Unemployment benefits should last longer when unemployment rates are high than when rates are low, FGA notes. If all states reformed their system to index benefits to economic conditions, FGA estimates doing so would increase employment by up to 1.5 million jobs.

“By indexing unemployment benefits to economic conditions, employers are able to hire more workers, individuals move back to work more quickly, and states are better prepared for economic downturns,” the report states. “As a result, states that reformed their UI programs are now better positioned to weather the current economic crisis created by COVID-19.”

FGA’s research indicates that states that had not reformed their UI systems were unprepared for even a typical economic downturn. In January 2020, 22 non-indexing states fell far short of the recommended unemployment trust fund solvency levels set by the U.S. Department of Labor.

Since January, state unemployment trust funds have dropped by nearly $12 billion, more quickly than at any time in history, the report notes.

At the beginning of the year, states that had not reformed their UI systems had just 68 percent of the funds needed to handle a typical downturn. Within a few months, they lost nearly 20 percent of their trust funds.

Trust funds fell by more than 50 percent in Massachusetts and New York; West Virginia, Illinois, and California have lost more than 40 percent.

States that implemented reforms, like Florida, Georgia and North Carolina, reported solvency levels above 100 percent, with funds dropping an average of 2.5 percent.

By comparison, the funds, paid for by taxes on employers, were spent eight-times faster by non-indexing states than by indexing states.

"Indexing will allow max unemployment benefits when necessary, like during a pandemic that forces people out of work, but ensure program solvency long term by getting people back to work more quickly when the economy is strong," Josh Waters, senior research fellow at FGA and co-author of the report, said. "We talk all the time about 'saving for a rainy day,' but tying unemployment benefits to real-time economic conditions is the literal personification of this old adage."

States that have tied unemployment benefits to economic conditions have reported 71 percent lower benefit costs, 59 percent lower unemployment insurance taxes, been able to get enrollees off of the program nearly twice as fast, and have stronger funds.

State UI programs are already paying out more than four times as much as they would during a typical downturn, and states that did not index are seeking taxpayer bailouts and loans to cover their shortfalls. In California, a non-indexing state, its fund saw a 10 percent decrease in three months after 4.5 million people filed for unemployment.

If the loans are not paid back in a timely fashion, employers could face higher unemployment taxes when they can least afford it, FGA notes.