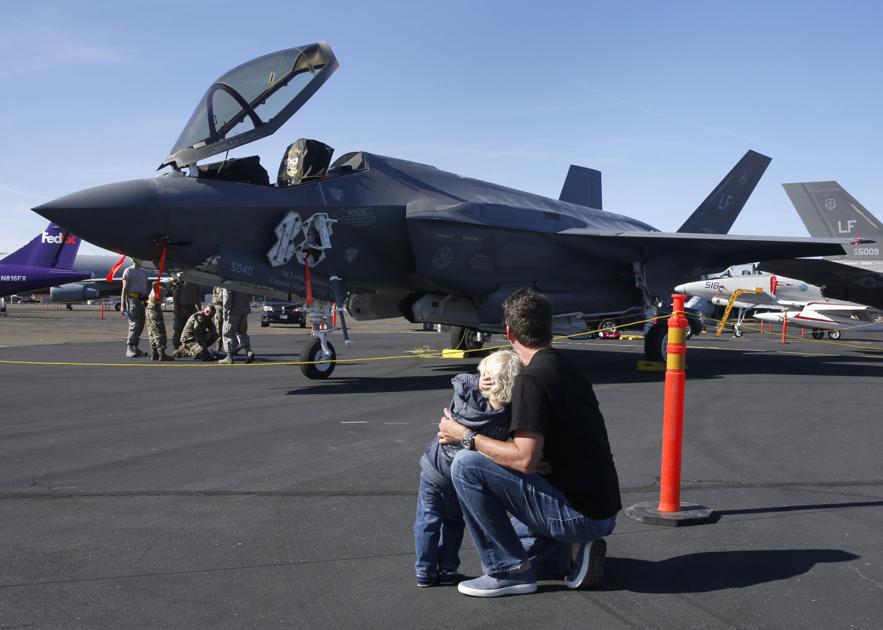 The national debt recently sped past the $25 trillion mark, putting each and every household in America on the line for nearly $200,000. That’s more than three times the annual median household income. Fortunately, the Government Accountability Office (GAO) has some suggestions on how to tame this runaway federal debt.

In a May 2020 report identifying “Additional Opportunities to Reduce Fragmentation, Overlap, and Duplication,” the GAO spells out 168 potential reforms for Congress or executive agencies to make that could save a significant amount of taxpayer money. While the GAO shies away from estimating overall potential savings, it finds that tens of billions of dollars could be saved if policymakers address these issue areas in addition to hundreds of issues highlighted in earlier reports.

For the sake of millions of taxpayers already struggling to pay their bills, the federal government needs to get its spending under control.

One of the priciest boondoggles identified by the GAO is the Department of Energy’s “Advanced Technology Vehicles Manufacturing Loan Program” (ATVM), which has more than $4 billion in unused appropriations. The program was first established in 2007 to fund companies developing “advanced” fuel-efficient vehicles. Congress green-lit the Department of Energy (DOE) to loan up to $25 billion to producers and gave the agency $7.5 billion to cover loan losses. The GAO notes, “Of the $7.5 billion in appropriations, DOE has used $3.3 billion to cover credit subsidy costs for five ATVM loans worth $8.4 billion. This leaves $4.2 billion in credit subsidy appropriations and $16.6 billion in loan authority remaining …”

In other words, nearly $4.2 billion in taxpayer dollars remain in agency limbo without any indication if DOE is willing to surrender the funds back to Congress or the United States Treasury. And given the failure of previous rounds of ATVM funding, the DOE likely realizes that another round of program funding wouldn’t end well. Of the five loans that were already approved, two were to companies (Fisker and Vehicle Production Group) that went out of business. Tesla was another high-profile recipient, but the antics and failed promises of the company’s CEO have cast doubt on the wisdom of that loan. The other two recipients (Ford and Nissan) never needed taxpayer dollars and probably would have conducted “advanced” vehicle research on their own.

The GAO has plenty of other suggestions for the federal government to rein in unnecessary spending, such as improving Navy shipbuilding acquisition practices. With faulty plumbing and malfunctioning engines hobbling ship operations, indications abound that the Navy isn’t getting good value for taxpayer-funded acquisitions.

GAO notes, “To correct just 30 percent of these problems, … it would cost the Navy $4.2 billion. Many of these problems could have been prevented with some attention to future maintenance concerns when designing and building the ships.”

The report also could have easily mentioned the Pentagon’s F-35 acquisition process, which is costly and riddled with problems. It costs taxpayers $44,000 an hour just to keep an F-35 fighter jet airborne, and the program is slated to cost an astounding $1.5 trillion over its lifetime.

Taxpayers could be forgiven for assuming that they’d get some world-class fighters for that astronomical sum, but instead, they are getting problem-plagued jets. The F-35’s sea search mode is only capable of scanning a small section of sea surface, and software modifications are at least four years away. Meanwhile, pilots flying F-35s have been experiencing extreme ear and sinus pain as a result of cabin pressure issues. Scaling back the F-35 program alone would likely save taxpayers hundreds of billions of dollars. Added savings from Navy acquisition reforms and DOE spending adjustments could also make a dent in soaring deficits.

No one recommendation or reform will solve America’s debt problems, which is why policymakers must take an “all of the above” approach to getting spending under control. Lawmakers should read the new report from cover to cover, because the last thing taxpayers need right now is $30 trillion in new debt.