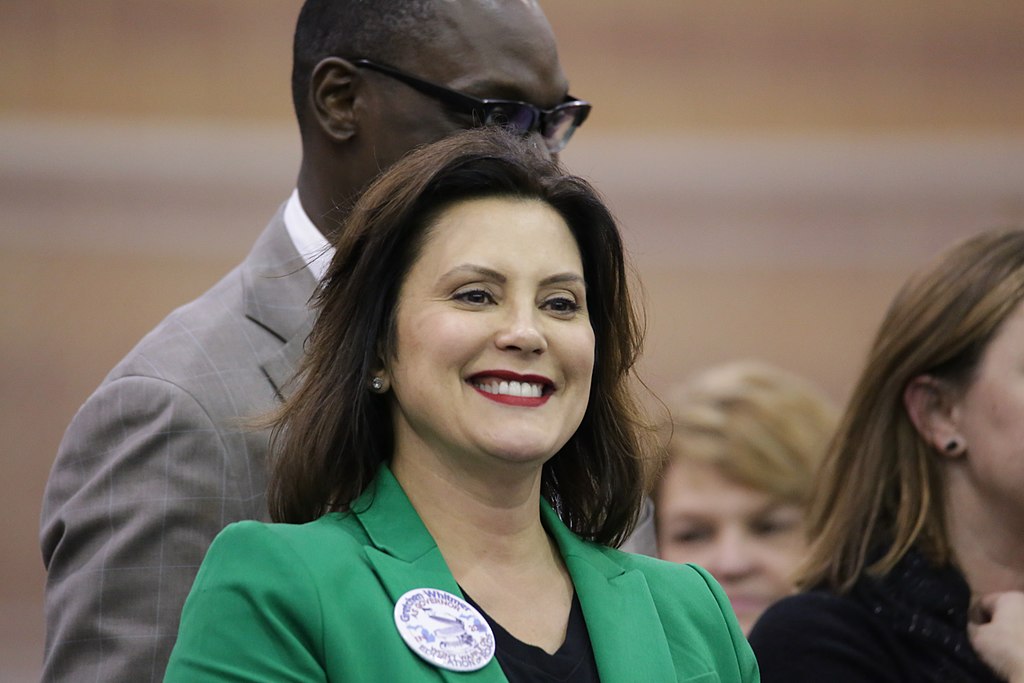 Gov. Gretchen Whitmer this week took a different approach, extending a similar order in Michigan despite widespread condemnation of such policies from trade associations and medical professionals.

Michigan’s order, like New York’s, is long and legalistic. The protocols for admitting nursing home residents vary based on an array of factors. The most important part, however, can be found in section I, point two of the order (emphasis mine).

“A long-term care facility must not prohibit admission or readmission of a resident based on COVID-19 testing requirements or results in a manner that is inconsistent with relevant guidance issued by the Department of Health and Human Services (“DHHS”),” the order reads.

In short, the law prevents nursing homes from screening for COVID-19. For weeks, trade association leaders and medical professionals warned these policies would expose the most vulnerable members of society to COVID-19.

“Nursing homes are working so hard to keep the virus out, and now we’re going to be introducing new COVID-positive patients?” David Grabowski, a professor of health policy at Harvard Medical School, told NBC in April regarding policies that forbid elder care homes to screen for COVID-19.

The results of these policies have been deadly. On a per capita basis, New York has the worst COVID fatality rate in America: 1,478 per one million. Michigan is not far behind (8th worst), with 507 deaths per one million. It’s unclear just how deadly these policies have been because both states have been less than straightforward in their reporting. (New York changed the way it was tallying nursing homes deaths near the end of April, while Michigan’s Department of Health and Human Services “hasn’t been able to offer concrete numbers”.)

What is clear, is that prohibiting nursing homes from screening for COVID is an extremely reckless and senseless policy. The one thing we know about this virus above all else, is that it is acutely deadly for the elderly and people with compromised immune systems.

Cuomo, to his credit, abandoned the policy once it became a political lightning rod. Whitmer has received less heat for her nursing home policy (though plenty for other policies), but that may be changing.

Whitmer this week was taken to task by local media for extending her nursing home order.

“Elderly people have needlessly been exposed to the virus and died as a result of this order,” read an editorial in The Detroit News.

The editorial reported that one local lawmaker, who could not get answers as to how many COVID-19 deaths had occurred in nursing homes, sent a letter on Monday to the district's US Attorney and Michigan Attorney General requesting separate probes of Whitmer’s order.

“Such investigations are certainly merited,” The Detroit News wrote.

While exposing bad—and in this case, deadly—policies is important, it’s an incredibly inefficient way to govern systems. It is extremely difficult to monitor and expose the inefficiencies and social and economic costs of bureaucratic control.

A better solution is for humans to learn and understand the fatal conceit, famously described by Nobel Laureate economist F.A. Hayek, that drives central planners to curtail liberty in their quest to redesign the world.

That idea, as I wrote previously, lies at the heart of these reckless policies.

"...officials responsible for these policies are guilty of Hayek’s fatal conceit. In their hubris, they presumed to know enough to centrally plan a complex society’s response to a complex pandemic, and to know more than individuals with local knowledge, industry expertise, and skin in the game, like the elder care experts and businesspeople who tried to warn policymakers about the disastrous effects the policy would have."