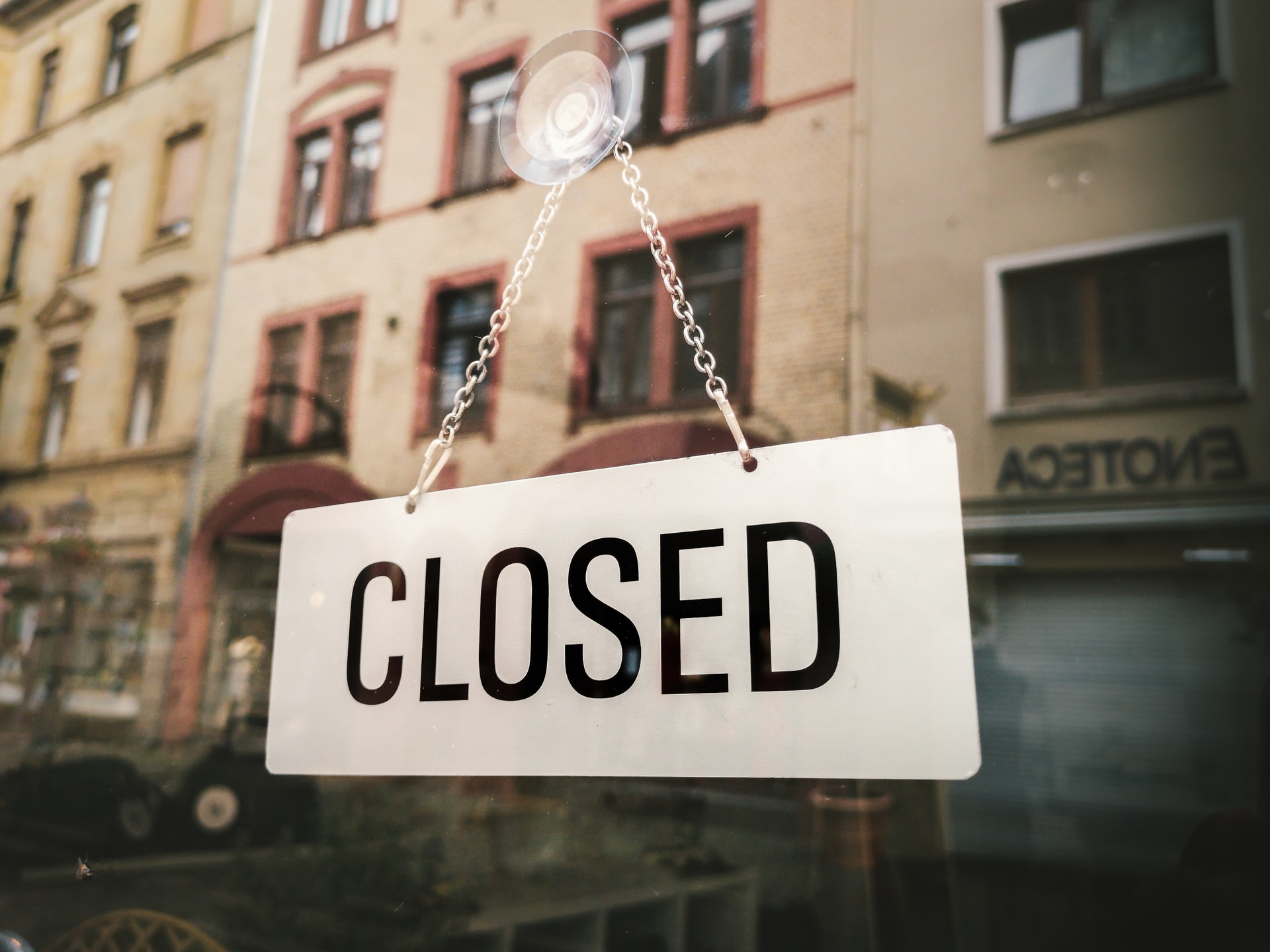 On April 1, 2020, a letter-to-the-editor appeared in my town’s newspaper in which the author declared that the COVID-19 pandemic proves capitalism to be “woefully inadequate to sustain itself through any type of major crisis.” He suggested that we must embrace a massive expansion of government without offering the slightest hint that this prescription might create a problem or two of its own.

It was breathtaking to read. I anticipated the line, “April Fools!” but this guy wasn’t kidding. Read it for yourself here. Mere weeks into the pandemic, he pronounced a sweeping judgment on an entire economic system (which in its pure form, we don’t even have!)—not just for the moment, but for whatever the duration of the crisis could be.

Try to follow the logic: An unexpected virus appears half a world away. A one-party socialist dictatorship lies about it, jails whistleblowing doctors and silences critics—evil on a grand scale that leads directly to the deaths of hundreds of thousands of people around the world. That would normally prompt a hint of doubt about socialist dictatorships, but not in this instance. The author races straight to the conclusion that capitalism can’t handle it and what we need here is uncritical acceptance of gargantuan government (like they have where the virus came from).

Of course, you can’t follow the logic because there isn’t any. Not a shred. It’s the old, familiar knee-jerk reaction that defenders of freedom and markets deal with every day. Capitalism, even when adulterated with endless restrictions, taxes, political cronyism and the like, is a hair-trigger away from mindless, sweeping condemnation. The benevolent state, in spite of its monotonous and often deadly failures, gets a pass.

People who think this way judge capitalism against a fictional, utopian ideal and find it wanting; they judge the state by nothing more than the good intentions it expresses. They turn a blind eye when its intentions aren’t really good or when they produce disastrous results. The letter writer couldn’t wait until the pandemic’s end to render an informed assessment; he judged Big Government a home run before it even got to first base. Whatever the state does to handle it must be right! That’s a magical claim that would embarrass even an unlicensed witch doctor.

Meantime, while politicians deal with the pandemic by shutting everything down and ballooning the national debt, capitalists are revving up production of the very medical devices and equipment needed to solve the problem. We should forgive them if they all decide, “Damned if I do, damned if I don’t. Let somebody else take the risks. I’m headed to Galt’s Gulch.”

Where does this blame-capitalism-first nonsense come from? That’s an intriguing subject, but one for another essay. For now, I simply want to offer a partial catalogue of dubious state actions as documented in these articles. It’s not the final word on the matter because the pandemic is ongoing, and governments aren’t done yet. Count on a lot more mischief. In the meantime, the headlines alone should inoculate most readers against the “government is always right” virus: