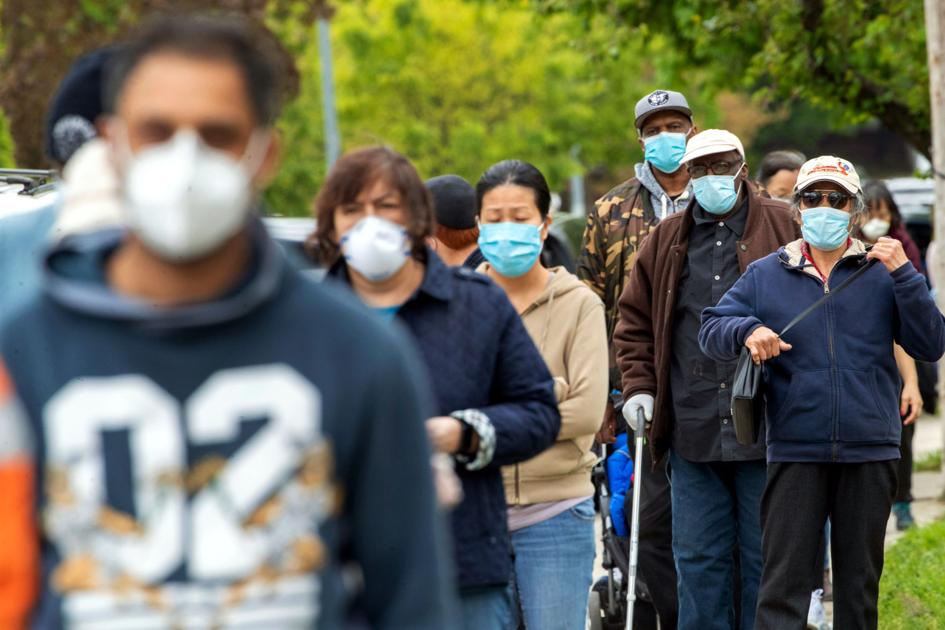 (The Center Square) – More than half of all U.S. counties have reported no coronavirus-related deaths, an analysis by the Heritage Foundation shows.

In light of the data, the Heritage Foundation created a National Coronavirus Recovery Commission to offer policy solutions to lawmakers to avert an economic depression “regardless of whether COVID-19 is suppressed in the next several months or year.”

It urges local and state governments to immediately implement 12 actions to reopen out of 179 recommendations. It also published recommendations for phases 1-4 out of a five-phase plan to reopen the U.S.

Not reopening could have far-reaching economic consequences, Norbert Michel and David Burton write in the new report, “The Cost of Coronavirus Shutdown Orders.”

“States representing 95 percent of the economy are subject to statewide public health–motivated shutdowns,” they write. “Under lockdown orders lasting eight weeks, economic output could fall by as much as $2 trillion (about 9 percent), employment is likely to decline by around 9.5 percent, and the unemployment rate could reach between 16 percent and 23 percent.”

Only 1 percent of all U.S. counties have reported more than half the number of coronavirus confirmed cases nationwide, the Washington, D.C.-based think tank found.

Fifty-four percent of the confirmed coronavirus cases and 61 percent of coronavirus-related deaths in the U.S. were reported in five states: New York, New Jersey, Massachusetts, Illinois and California.

As of May 11, 35 percent of all confirmed positive cases and 44 percent of total COVID-19-related deaths occurred in New York and New Jersey, two states whose population accounts for 9 percent of the total U.S. population.

The Heritage Foundation analyzed state data and found that the spread of COVID-19 has been extremely concentrated in a small number of counties in a few states.

“These numbers are three to four times greater than their 15 percent share of the U.S. population,” the Heritage Foundation notes.

“That is, just 1 percent of all counties, representing 15% of the U.S. population, are responsible for almost half of the country’s COVID-19 cases and more than half of the deaths,” according to the analysis.

By contrast, using the same data, 50 percent of all U.S. counties that account for 10 percent of the U.S. population have reported zero COVID-19 deaths as of May 11.

“The economic losses from shutdown orders accelerate over time because employers exhaust their financial reserves and fail,” Michel and Burton argue. “Policymakers should consider these costs and the public health costs of severe economic slowdowns when determining the breadth and duration of public health-motivated shutdowns and restrictions.”

Policymakers and citizens can view an interactive map to track the increase or decrease of coronavirus cases in every county in the U.S. The tracker provides county-level data, including total cases, total cases as a percentage of the population, where that percentage ranks among all 3,145 counties, and a population density measure.