Economic Wisdom from an MSNBC Host? 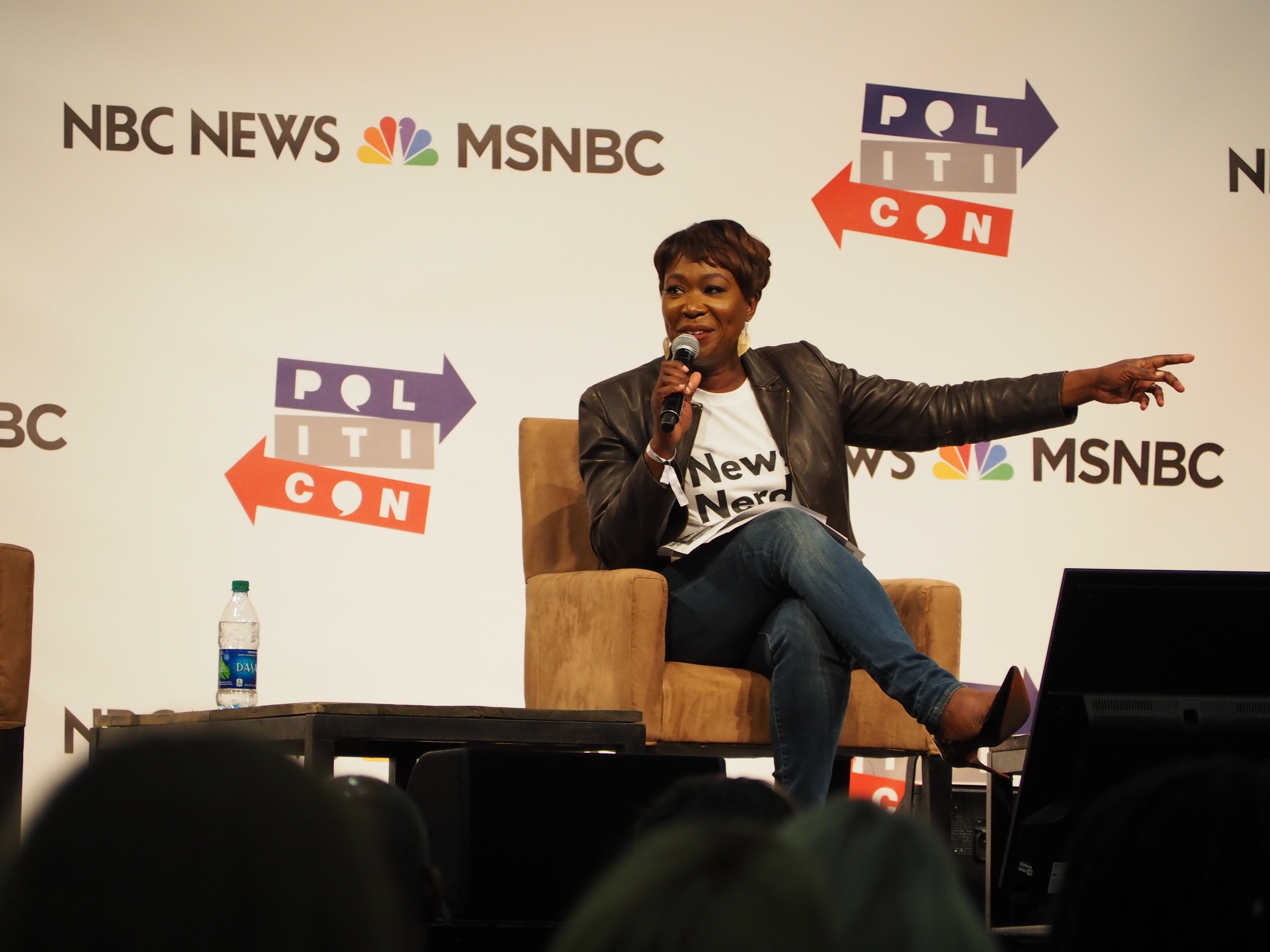 So it’s refreshing to see Joy Reid of MSNBC tweet the following:

BTW you all realize that check Treasury is sending you with Trump’s name scribbled on it is your money, right? It’s your tax dollars that congress appropriated. Trump is basically the guy who “lends” you back your own lawnmower he borrowed and has had at his house for months…

The “it’s your tax dollars” suggests that Ms. Reid might have some libertarian leanings. But maybe not, because she might think the subsidy program is justified. What is clear, though, is that she understands that the money doesn’t come out of thin air: it’s paid for by someone.

So the tweet does show that she understands the TANSTAAFL [There Ain't No Such Thing As A Free Lunch] principle.

I know, I know, she’s using the principle as a club to figuratively hit Donald Trump over the head. But you can’t use it as a club without understanding that it IS a club. So even if Ms. Reid turns off her understanding later when a Democratic president pushes a similar subsidy scheme, she right now has the understanding. That’s progress.

This article was reprinted with permission from the Library of Economics and Liberty.