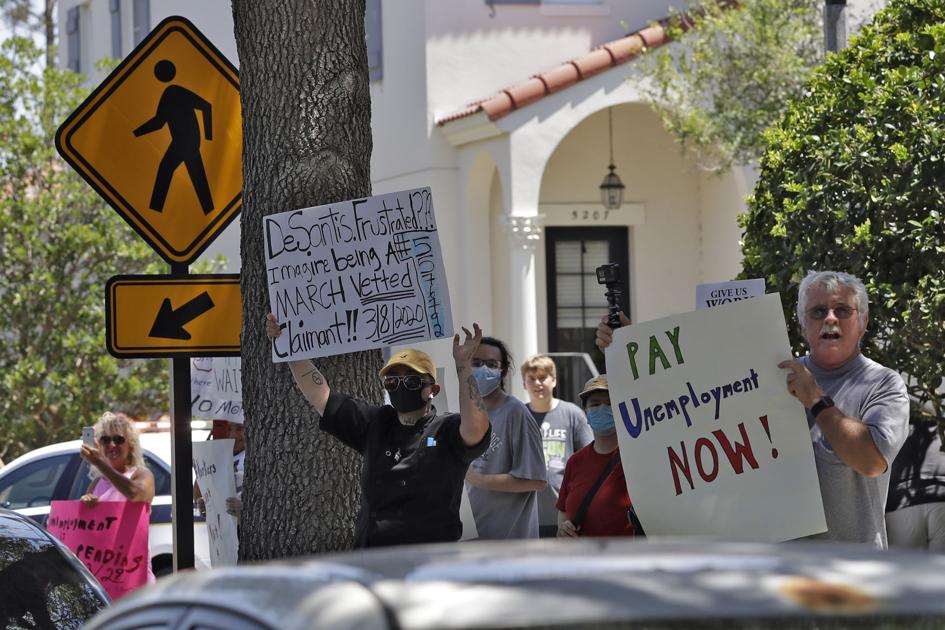 (The Center Square) – Even as much of the country eases restrictions and slowly begins to reopen state economies, new jobless claims continued their COVID-19 spike last week, increasing the total number of those filing for unemployment benefits to nearly 39 million since mid-March.

The number of claims has been so massive that nine state unemployment trust funds have already applied to borrow money from the U.S. Treasury to backfill their unemployment funds.

The restaurant, hotel and entertainment industries have been hit particularly hard.