As COVID-19 Panic Subsides, It’s Time for a U-Turn on the Road to Serfdom 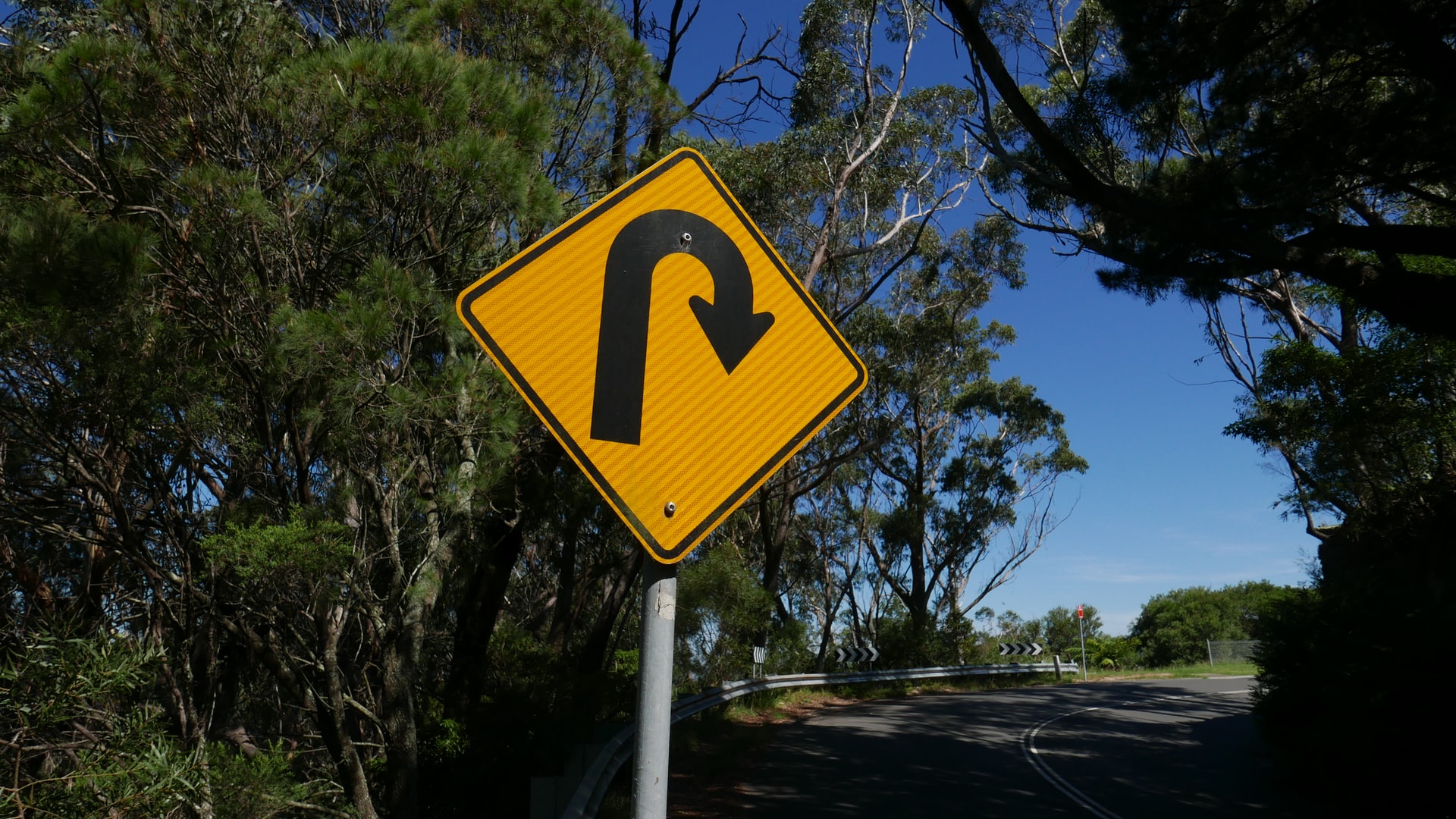 One hundred twenty-one years ago on this day, May 8, Friedrich August von Hayek was born in Vienna, Austria. It has become almost cliché to say that his ideas are now more relevant than ever. I have written as much in several FEE articles myself, including one published exactly one year ago. And yet, in the time of the coronavirus, it is nonetheless crucial to listen to this man who lived through his own fair share of crises, including two World Wars and the Great Depression, and yet remained one of the staunchest defenders of liberty in the twentieth century.

To be clear, Hayek did see reason for governments to become more active in times of tremendous emergencies, “when, but only when, it is a question of preserving liberty in the long run,” as he wrote in The Constitution of Liberty.

However, he also argued that politicians are rarely the ones to be trusted to solve these issues. He wrote that, “in view of the difficulty of estimating the often intangible advantages of public action and of the notorious tendency of the expert administrator to overestimate the importance of the particular goal of the moment,” it is important to leave as much as power in the hands of private individuals as possible.

Such political humility is precisely what has been dearly lacking in this crisis on the part of our political class, who have instead taken the opportunity to engage in the most radical social and economic engineering experiment in peacetime.

And this problem may outlast the present crisis, because whenever emergency powers are given to the government, it is difficult to get rid of them again, especially since the citizens may want to remain in a state of semi-servitude, afraid of the consequences of freedom or convinced that interventionist measures “saved us.”

Hayek’s most famous work, The Road to Serfdom, was a warning against such developments. As people in Britain and the US were arguing that the wartime economic planning of the early 1940s should be continued ad infinitum, Hayek responded with a vigorous defense of freedom. There was great risk that emergency interventionism would be ‘sticky,’ as policymakers would be wary of letting go of power and returning decision-making to the people.

Hayek feared that an “increasing veneration of the state” and “enthusiasm for ‘organization’ of everything (we now call it ‘planning’)” would hold sway.

Following Hayek’s example, we today must resist temporary emergency measures becoming “the new normal” and avoid falling into a permanent mania for planning. Such a mind-virus would be “worse than the one from Wuhan,” as Lawrence Reed put it.

Now, it is time to insist on a reopening of society and a return of individual liberties. In the words of Hayek, “individual freedom cannot be reconciled with the supremacy of one single purpose to which the whole of society is permanently subordinated” (emphasis added).

We all need to rediscover our courage to fight for freedom. As Hayek put it, “We must clear away the obstacles with which human folly has recently encumbered our path and release the creative energy of individuals.”

We are at a crossroads. If we don’t turn toward the path of freedom in a post-coronavirus world, we may find ourselves much further down the road to serfdom than we ever imagined.