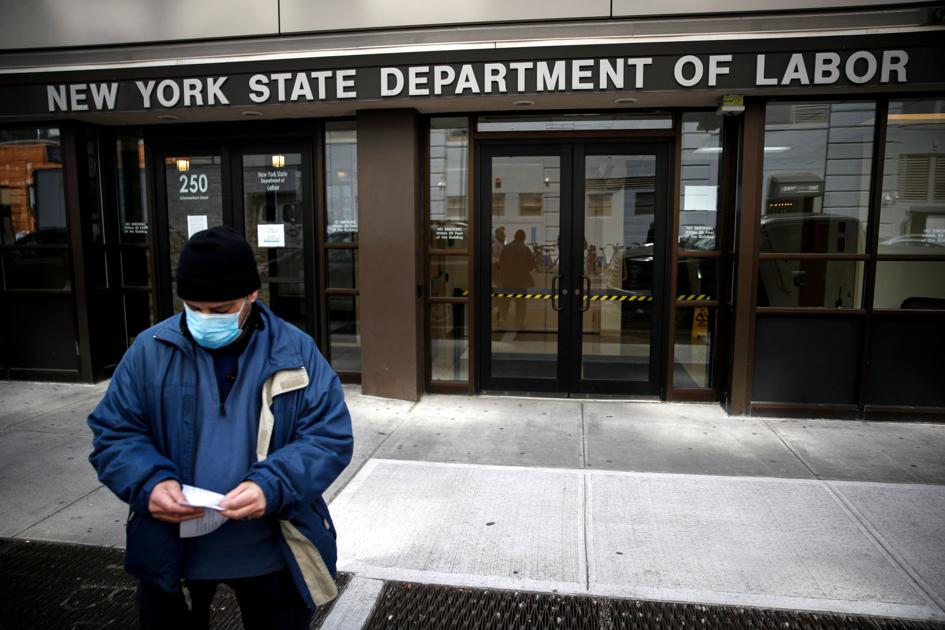 There are nine state unemployment trust funds that have already applied to borrow money from the United States Treasury to backfill their unemployment funds, indicating that the funds are on the brink of insolvency. States are challenged with the short-term problem of insolvent unemployment trust funds and the long-term problem of years of lingering joblessness. The solution to both problems is rapid re-employment and job formation after the pandemic recession ends. Policymakers need to prepare their states to grow again.

Not all unemployment insurance claims are created equally. Workers self-identify as unemployed both for the purposes of filing jobless claims and when they are surveyed for joblessness by the Bureau of Labor Statistics.

The federal government increased jobless benefits by $600 per week through July 31 and extended benefit eligibility from 26 to 39 weeks. These changes are designed to keep workers whole during a recession caused by a pandemic. The changes will also incentivize workers to stay jobless benefits, in particular because some workers will receive higher pay while on unemployment, and thus further stress state systems.

Policymakers can control costs by utilizing workshare programs in order to keep workers connected to their jobs and working part-time. States can also use some of the $150 billion they received from the federal CARES Act to backfill depleted unemployment trust funds.

The most direct way to reduce the economic stress on families and the financial stress on unemployment insurance funds is to safely reopen businesses. Workshare programs are an important tool for reopening because many businesses will be forced to operate at reduced capacity until consumers regain confidence. Reduced capacity means reduced work hours.

States should prepare the stage for future growth by incentivizing job creation and investment. Both the federal government and states should remove the tax penalty for capital investments by providing full expensing for new investments. States should also deregulate occupational licensing, recognize occupational licenses from other states, and protect home-based businesses that will play a critical role in recovery. Local government permitting requirements should be curtailed, and local regulations should allow for more rapid start-up and investment.

The American economy is confronted with arguably the worst short-term problem it has ever faced. Short-term solutions like unemployment insurance are important, but long-term policy changes can lead to lasting growth.