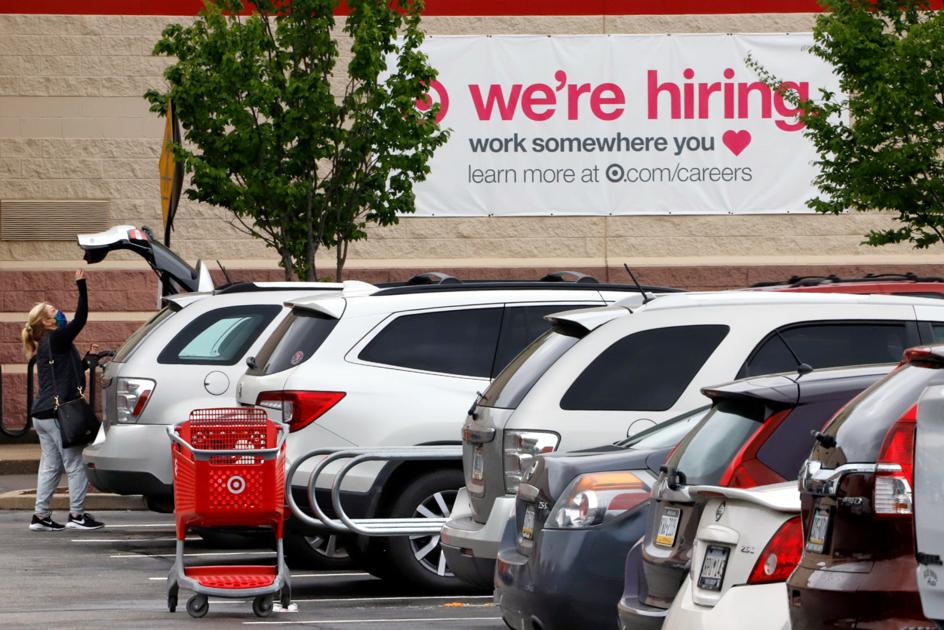 State policymakers can act to mitigate the economic pain of the pandemic recession and prepare a policy landscape to grow an economic recovery. Tax and regulatory policies should be adjusted to help more businesses survive a long economic shutdown and to keep workers connected to their jobs. States should also prepare for new investments and job creation by enacting policies that incentivize growth.

The national economic unwind has not been spread evenly amongst the states. Real-time unemployment rates range from 39.5% in Kentucky to 11.3% in South Dakota.

Georgia (35.6%) and Louisiana (33%) have the highest rates in the South, while Nevada (32.8%) and Washington (31.1%) are highest in the West. Pennsylvania (32.4%) and Michigan (31.8%) have the worst unemployment problems in the industrial heartland. In terms of raw unemployment, California has an estimated 5.3 million jobless, more than double Texas’ 2.6 million unemployed.

State unemployment insurance trust funds are headed to insolvency because of unprecedented levels of joblessness. But according to new guidance from the United States Department of Treasury, states can use some of the money they received from the federal CARES Act to backfill their unemployment insurance trust funds, thereby maintaining jobless benefits while reducing the need to raise employer payroll taxes to replenish the funds.

States also should provide two years of net operating loss (NOL) carrybacks so that businesses can quickly deduct 2020 losses against taxable income from prior years. This will let businesses maintain precious liquidity by accelerating tax deductions that they would receive in the future anyways.

States also should work to abolish the taxation of business inventories and capital stock taxes, two provisions which anachronistically tax businesses based on assets held in a state rather than profits generated within the state.

Regulatory reform can cut away unnecessary red tape that hinders business formation and job creation. For example, occupational licenses should be recognized between states, and states should deregulate their licensing regimes so that workers are afforded simpler ways to enter licensed occupations.

Local government permitting requirements should be curtailed, and state policymakers should embrace reforms to protect home-based businesses, which are essential during a pandemic. The Phoenix city council created the 24-hour city model to deregulate permitting and approval processes. The Phoenix approach helps foster start-ups and dramatically accelerates new job-creating projects.

Government policymakers can take advantage of down time by rethinking state tax and regulatory policies that could impede economic growth, particularly policies that are more acutely felt during the pandemic. More than 33 million workers are going to need jobs once the pandemic ends, and state policymakers should leave no stone unturned in unlocking robust economic opportunities during the recovery.