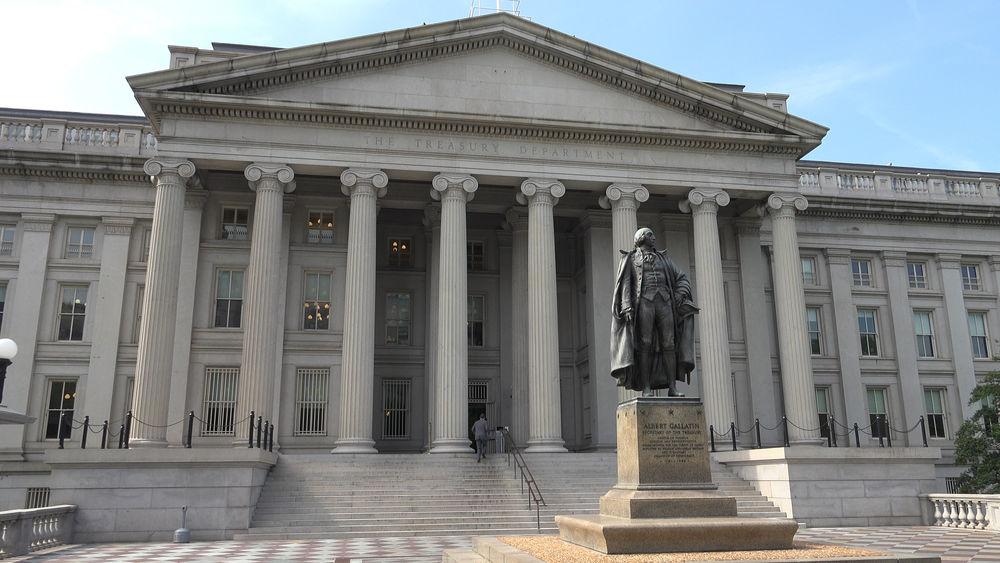 The Small Business Administration’s Payment Protection Program (PPP) received $349 billion from the Coronavirus Aid, Relief, and Economic Security (CARES) Act, but much of that funding was funneled to publicly traded companies.

Some of those companies, however, are already returning those loans to comply with the Treasury’s guidance released Thursday.

“In view of these new guidelines and to avoid any further disputes at a time when the business environment is the most difficult it has seen, the Company has repaid the loan,” DMC Global, which has a market cap of $405 million, said in a statement.

“DMC believes that at the time it borrowed the money, it fully complied with the language of the PPP legislation,” the company said, adding that the SBA approved the loan on April 14.

DMC Global, which let go 264 workers at the beginning of the month, said it borrowed the money to cover payroll and benefits for its 306 employees.

The Treasury’s guidelines said “it is unlikely that a public company with substantial market value and access to capital markets will be able to make the required certification in good faith,” adding companies that received a PPP loan have until May 7 to repay their loan “in good faith.”

President Donald Trump said during Thursday’s press briefing that the returned loans will be redistributed.

The U.S. House also passed a $484 billion deal Thursday to give additional aid to small businesses, $320 billion of which will go toward the Paycheck Protection Program.