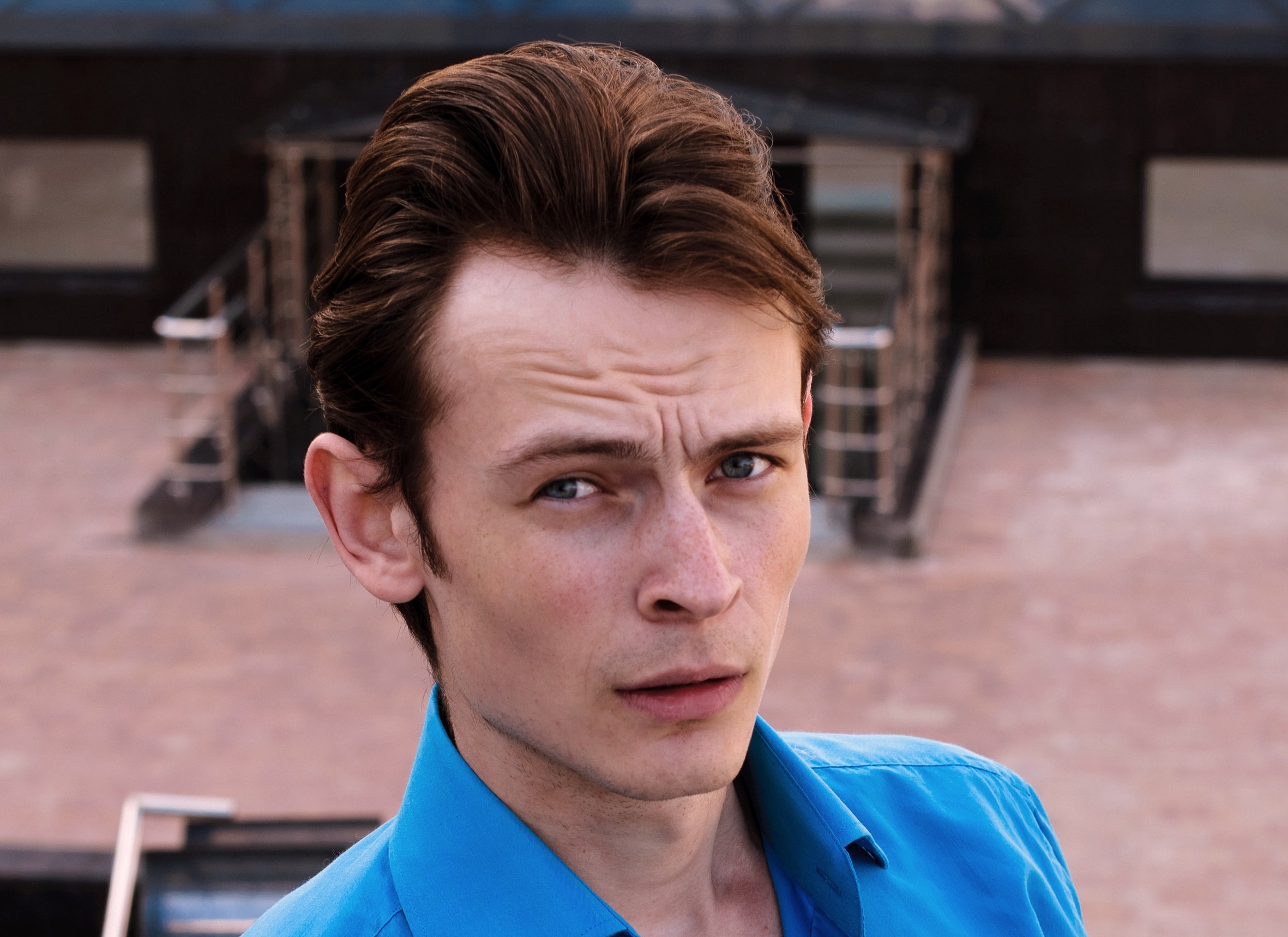 A plan so crazy it just might work. That’s the essence of the pitch for a universal basic income. And it’s starting to sound reasonable to conservatives. They hope it will make welfare more efficient, but that’s its biggest problem.

You get your Trumpbux yet? That would be the $1,200 guaranteed to every American making under $75,000 as part of the record-shattering $2 trillion coronavirus relief bill Congress passed last month.

A Foot in the Door

Even those who make too much to qualify for the payments are excited about them. The universal basic income, UBI, now has its foot in the door. Economists and academics who have been pushing this idea, for decades in some cases, are finally having their day in the limelight, as its popularity grows.

A Rasmussen poll this month found 40 percent of likely voters favor a UBI provided by the federal government. That’s a monthly payment for some 300 million Americans. In August 2011, the same poll found only 11 percent favored such a program.

How likely is it that voters, and politicians frankly, will choose to set aside their universal health care wants in exchange for a universal basic income program?

Sadly, some conservatives and libertarians are perpetuating this myth that the UBI will replace the overgrown welfare system, or serve as a substantial alternative. Worse still, it is said that UBI makes the system more efficient.

Do We Want Efficiency?

Efficiency was the guiding light for Milton Friedman, the Chicago School economist who advised President Richard Nixon to advocate for a guaranteed annual income. The idea was quite similar to UBI, providing a minimum base of money through the income tax system.

but also far more disastrous, for the only thing that makes our present welfare system even tolerable is precisely its inefficiency, precisely the fact that in order to get on the dole one has to push one’s way through an unpleasant and chaotic tangle of welfare bureaucracy.

The circuitous nature of government welfare protects the taxpayers by disincentivizing use of the system. In other words, it incentivizes work over the dole.

This is the heart of the matter, the twisted perspective and logic of the so-called conservative advocates of UBI. On the altar of efficiency, they sacrifice prudence.

To be clear, the type of prudence applied in government welfare schemes is a Bizzaro version of the kind private charity exercises. Nonetheless, means-testing and other processing of welfare applicants is a reflection of what charity is supposed to do.

Imagine a private charity dropping any interest it has in character and community development, so that in the names of “equality” and “privacy,” it hands out cash and favors willy nilly. Who would donate to that?

There is another catch, a big one, that comes with trying to optimize welfare spending this way.

The annual cost of sending $1,000 per month to every American adult, as former presidential candidate Andrew Yang sought, is at least $2.6 trillion. That’s more than half of all of the government’s 2019 spending, Hoover Institution economist David Henderson found.

Henderson calculated that a $1 trillion deficit would result if taxes weren’t raised by 73 percent. Yang proposed a consumption or value added tax (VAT) of 10 percent to pay for it, but Henderson found the tax would have to be 20 percent.

How are the new taxes paid? With money that otherwise would have produced more goods and services, or higher quality versions. Less money would be invested in capital that makes workers more productive.

New welfare checks would then chase fewer goods and services, driving prices up, triggering clamors for a higher UBI.

Consumers could save their UBI, but as the system is a never-ending guarantee, there wouldn’t be much incentive for long-term saving. Plus, remember that taxing consumption is the funding lifeblood of the UBI. More saving means less taxes to prop up this utopian project.

In order to arrive at the conclusion that a UBI makes sense, one begins in a state of confusion.

Antony Sammeroff, author of Universal Basic Income - For and Against, bemoans Yang’s premise that only UBI can address the challenges of automation and mass job loss.

“[Yang] talks like this happened in a state of nature, where there’s no other factors involved in stopping these people from getting work,” Sammeroff said on an episode of the Tom Woods Show podcast.

The Perfect Storm for UBI

Are payroll taxes, the minimum wage, licensing laws, mandatory healthcare plans, and other regulations to be ignored? Or, perhaps less politically correct, might we ask if people are managing their money as well as they should be?

If the need for UBI is so imminent because resources are so scarce, why allow money to be wasted on a program that includes recipients already well off?

None of these questions are asked as the perfect storm for UBI forms.

The COVID-19 panic, growing frustration with the status-quo, and a noble yearning for belonging and unity at a time of great division make UBI irresistible.

On top of all that, the Trumpbux will have a psychological effect on the people.

“They're going to scratch their chins and say, wait a minute, why don't we just do this all the time?” Yang told the Wall Street Journal.

Clear-thinking conservatives and libertarians, whoever is left among them, must show this emperor has no clothes. Unfortunately, this could be a losing battle. Money talks, and B.S. walks.