Trump: 30 million jobs saved by first round of PPP 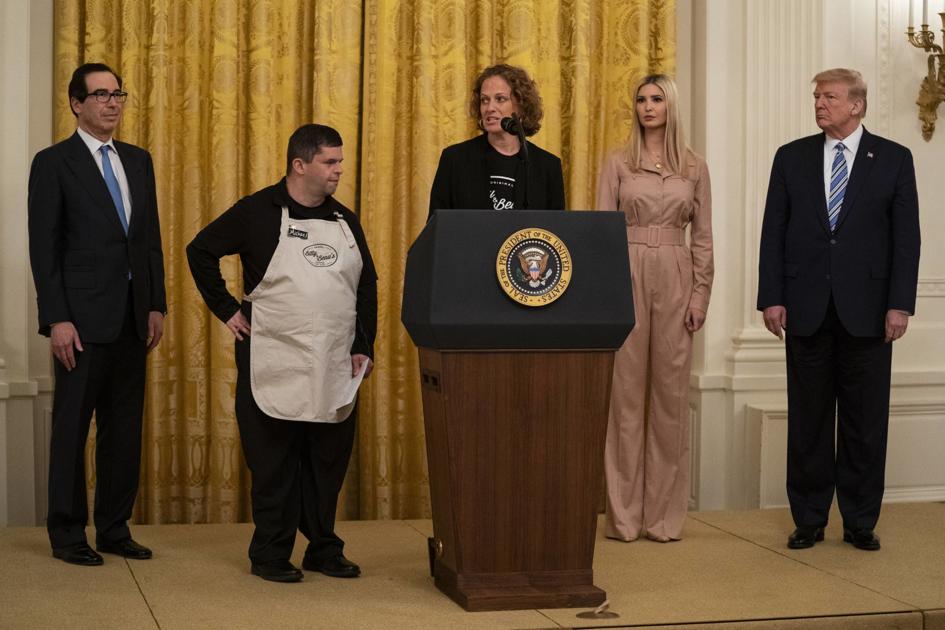 (The Center Square) – President Donald Trump said Tuesday that the Payroll Protection Program (PPP) passed in phases by Congress and signed by the president has saved 30 million jobs or more as businesses deemed nonessential were forced to shut down to slow the spread of COVID-19.

"The first round of funding provided more than 1.6 million small businesses with over $340 billion so that American workers can retain their jobs, receive their paychecks and help our economy take off quickly once America reopens for business, which is happening right now," Trump said of funding included in the $2 trillion CARES Act that passed in late March.

The second round of PPP funding is being processed after it was approved by Congress and signed by Trump last week. This second round includes an additional $320 billion for small businesses.

To date, 450,000 loan applications have been processed from phase two, totaling more than $50 billion.

Mark Underwood, a chef at Ford's Fish Shack in Virginia, was furloughed when restaurants were forced to close in the state.

"With the PPP, it has now given life to my family, it has injected hope in our business and it's allowing us to fight the fight," Underwood said.

"Just a month later, thanks to COVID-19, we shut most of it down," Stansbury said. "My partners were overwhelmed."

Stansbury said he applied for a PPP loan through the Small Business Administration and received a loan.

"It's been a lifeline for us," he said. "As soon as we received those funds, we were able to start paying our utilities, our rent, start bringing some of the employees back we need to get staged."

With some states starting to reopen their economies with restrictions, Trump said the country's economy would come back.