Report: South Carolina, Virginia residents may need more loans than others due to coronavirus 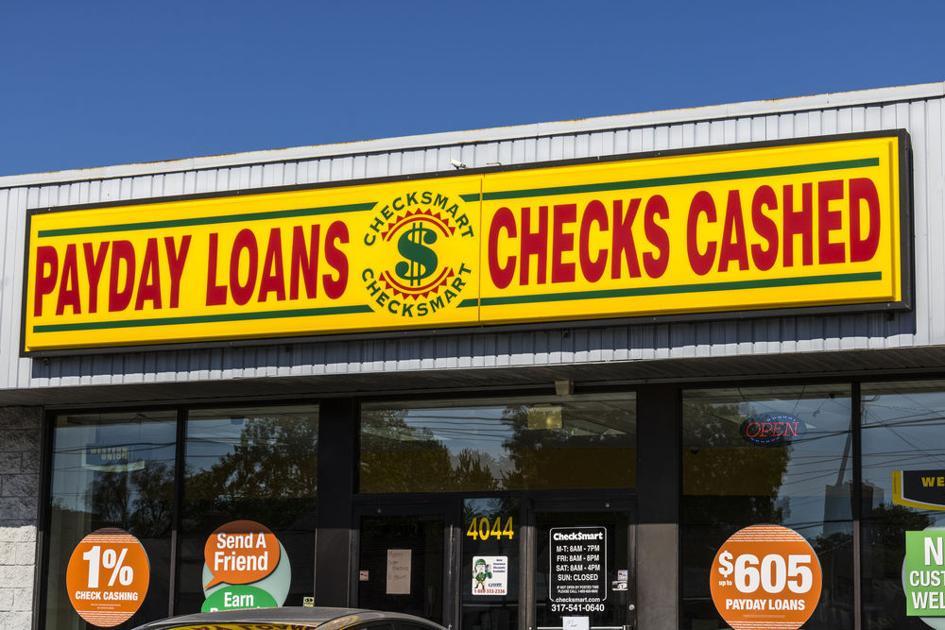 (The Center Square) – Residents living in South Carolina, Washington, D.C., Virginia, Alabama and New York are mostly likely to apply for loan assistance compared to those in other states due to the economic shutdown over the coronavirus, according to a new analysis by the personal finance website WalletHub,

In light of the 10 million Americans who lost their jobs in March and government assistance checks going out in the next two weeks, WalletHub identified which states’ residents are most likely to need loans.

“Greater interest in getting a loan indicates that more people in the state are struggling to make ends meet,” the report states. “It also implies there may be more strain on the state’s public assistance programs in the near future, and the state may experience a deeper recession than others will.”

“The coronavirus pandemic has deeply disrupted the U.S. economy, which in turn has hurt the incomes of many Americans,” Adam McCann, financial writer for WalletHub, says. “Businesses have been forced to lay off workers as they struggle to survive during the crisis … Consequently, as the market struggles and unemployment climbs, there has also been a surge in the number of Americans interested in borrowing via various types of loans.”

The analysis is based on internal credit report data, and Google search increases for three loan-related terms based on the geography of the search origin.

The ten states whose residents appear to need loans the most, according to WalletHub’s criteria, are South Carolina, the District of Columbia, Virginia, Alabama, New York, Florida, Pennsylvania, Massachusetts, Georgia and California.

Hawaii has the highest search interest in payday loans out of all 50 states and the District of Columbia.

“Payday loans are an extremely expensive lending option, as they charge exorbitant interest rates and give consumers very little time – until their next paycheck – to pay the money back,” WalletHub analyst Jill Gonzalez said. “While many people take out payday loans out of desperation or because they have bad credit, there are safer loan options available to most people.”

New York residents appear to be searching the most for home equity loans.

“There are several measures that people who don’t have enough cash can take during the pandemic,” Gonzalez said. She suggests that borrowers contact their creditors and other monthly billers and ask what kinds of extended services or payment options they are offering.