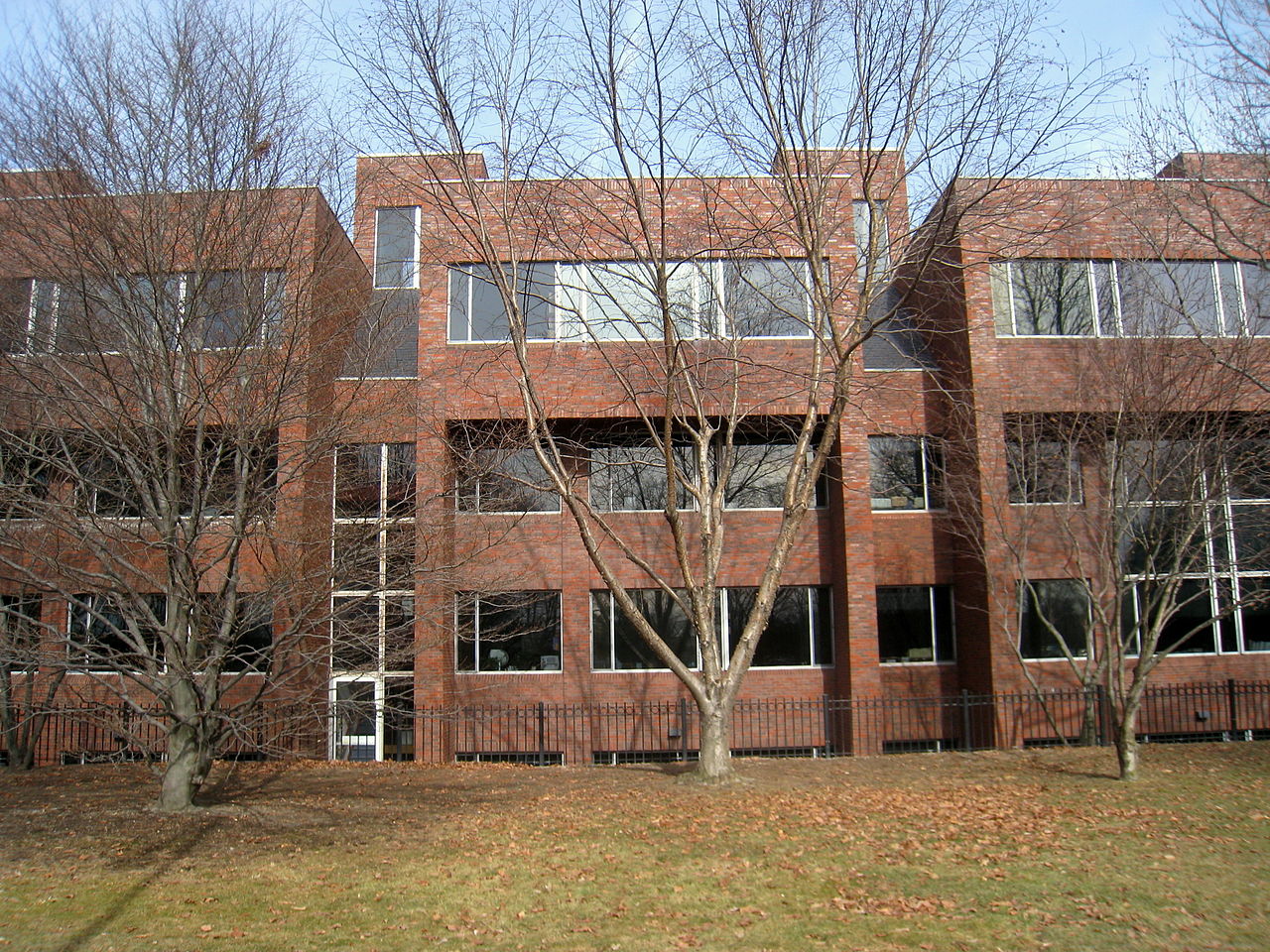 The outcry over a Harvard Law School professor’s call for a “presumptive ban” on homeschooling has been swift and steady. From education scholars to homeschooling alumni, there has been a flurry of harsh reactions over the recent Harvard Magazine article that highlights Elizabeth Bartholet’s recommendation to prohibit homeschooling.

I am glad to be one of the many people who are pushing back against this absurd recommendation, and am looking forward to presenting at a virtual conference this Friday, May 1st through the Harvard Kennedy School that addresses Harvard’s “disinformation campaign against homeschooling.” The conference is organized by Cevin Soling and his Harvard student-led group, Ideological Diversity. Soling, an alumnus of the Harvard Graduate School of Education who is currently a fellow at the Harvard Kennedy School, directed the 2009 award-winning documentary, The War on Kids, which traces the ways in which today’s public schools increasingly resemble prisons.

Friday’s online conference is free and open to the public (although Zoom space will be limited to the first 1,000 attendees), in stark contrast to a planned, invitation-only June summit hosted by Harvard Law School and led by Bartholet and others, against homeschooling. In organizing Friday’s counter-conference, Soling said in a press release that the June “summit is intellectually dishonest. Not one of the invited speakers is expected to honestly address alternatives to compulsory schooling or accurately assess the existing model of schooling. Instead, the organizers have already made it clear that they are attacking a strawman in order to promote an agenda.”

There may be many facets to their agenda, but the ones I find most troubling are the efforts to weaken both American families and the US Constitution. In Bartholet’s recent Arizona Law Review article that underpins the Harvard Magazine polemic, the law professor calls the US Constitution “outdated and inadequate.” She advocates for a reinterpretation of the Constitution that moves from its historic model of “negative rights,” or of individuals being free from state intrusion, to “positive rights” in which the state grants rights and takes a more interventionist role in American life—in particular in the lives of families and children.

Soling is correct to suggest that the current assault on homeschooling is simply a strawman for a much larger, more sinister attack on American freedom. Bartholet says that she wants to ban homeschooling because she is concerned about “authoritarian control” of children by their families, but authoritarian control of families by the state is a far more dangerous proposition. Vulnerable individuals and groups, or those who choose to live differently or express unpopular beliefs, are tragically the ones most susceptible to the authoritarian control of the state, which is why it is even more perplexing that Bartholet would point to Germany (where homeschooling is illegal) as the leader for America to follow in banning homeschooling. Germany’s prohibition against homeschooling dates back to Nazi-era Germany and a desire to subordinate the individual to the powers of the state.

One of the speakers at Friday’s pro-homeschooling virtual conference is Corey DeAngelis, Director of School Choice at the Reason Foundation and Adjunct Scholar at the Cato Institute, who has been vigorously defending homeschoolers’ rights for years and especially in the wake of the Harvard Magazine story. DeAngelis told me in an interview:

“The main flaw in Bartholet's presumptive ban on homeschooling is that it requires her to take the stance that everyone should be guilty until proven innocent. That is completely backwards. In America, we are thankfully innocent until proven guilty. Her other main flaw is that she essentially compares homeschooling to perfection instead of the real life alternative—government schooling. If she contended with the evidence comparing each sector, she would have to instead call for a presumptive ban on government schooling, not homeschooling.”

Homeschoolers aren't the only ones who should be concerned with Bartholet's views. This idea that we are all guilty until proven innocent could set precedent to strip us all of other liberties.

DeAngelis, Soling, and I will also be joined by four other speakers at Friday’s event, including: Peter Gray, psychology professor at Boston College and author of Free To Learn; Patrick Farenga, a longtime homeschooling advocate; Michael Donnelly, Senior Counsel and Director of Global Outreach at the Home School Legal Defense Association (HSLDA), which was widely attacked in Bartholet’s article; and Brian Conner of the National Youth Rights Association.

It’s important to push back against efforts to limit freedom and choice and impose conformity and government control. This isn’t just about homeschoolers. It’s a signal that all of us must be ever vigilant in preserving the rights of the individual over the interests of the state.