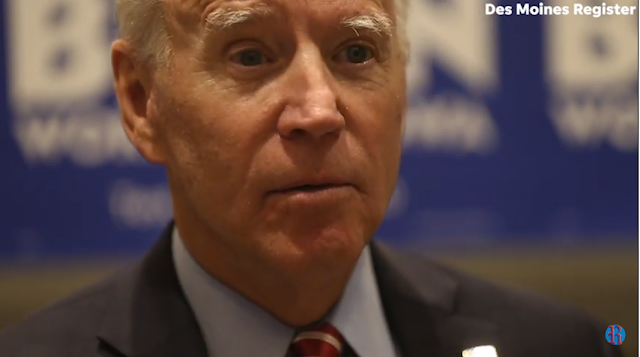 
The impeachment treasure hunt has been a major Democrat focus of President Trump's tenure in the Oval Office since the day he was elected. And when Adam Schiff took the helm, many wondered why Schiff seemed so personally invested in the Ukraine situation and trying to impeach President Trump. Then when a Ukrainian press conference followed by new documents surfacing asserting he was given laundered Ukrainian government money, things became more clear. But now more documents have surfaced proving it is in fact George Soros, the Democrat Party mega-donor, who was heading foreign policy in Ukraine through the Obama Administration.

In the midst of George Kent's letter to the State Department in 2015 voicing conflict of interest concerns over Burisma and Hunter Biden, Barack Obama, Joe Biden, and George Soros were working hand-in-hand for Soros's foundation to benefit financially from at least $1 billion of investments in Ukraine. Further, according to the Ukraine Strategy Soros himself wrote in 2015, Soros planned to use the Atlantic Council, the same one an Adam Schiff staffer who was a member of the board had an all-expenses-paid trip via Burisma to visit, to advance his Ukraine goals.


When Viktor Shokin caught wind of collusion between the United States and Ukrainian governments and began investigating the Joe and Hunter Biden ties to Burisma Holdings, Joe Biden got him fired through withholding aid to the country, it was after this that the next Inspector General, Yuriy Lutsenko, told investigative reporter John Solomon that Ambassador Yovanovitch gave him a list of names of people to avoid investigating in connection to a particular NGO.

The NGO is the Soros-funded Anti-Corruption Action Center. Soros also founded the National Anti-Corruption Bureau in Ukraine, which was also a subject of the list of names Lutsenko was told not to investigate by the State Department. Why should an anti-corruption inspector general who was trying to find the source of corruption between his government and foreign ones be told not to investigate a Ukrainian bureau?


Because it was founded by George Soros and was part of a grand scheme for him to enrich himself, as CNN reports him saying: "There are concrete investment ideas, for example in agriculture and infrastructure projects. I would put in $1 billion," he told Der Standard. "This must generate a profit. My foundation would benefit from this, not me personally."

The real reason George Soros wanted to completely reshuffle the government in Ukraine was so he could make a quick buck. And, ironically, he was colluding with many different foreign powers to do it. And how do we know Joe Biden was connected? Because media reports from 2014 state Biden was the "public face" of the Obama Administration's efforts in Ukraine. Not only was the State Department trying to steer a Ukrainian Inspector General from uncovering this scheme, but George Soros, who funded Barack Obama's campaigns, was being given State Department money to place into Ukraine. And he was running many of the NGOs that were pressuring the Ukrainian government.

The full dump of the documents can be viewed and downloaded here.